Jagged Alliance: Back in Action gets a standalone expansion, Crossfire

The team is hired by Ambassador Behnam Atiqullahs , who wants the peaceful country to be saved from inexplicable and bloodthirsty attacks and bloody massacres. 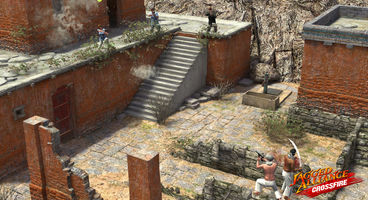 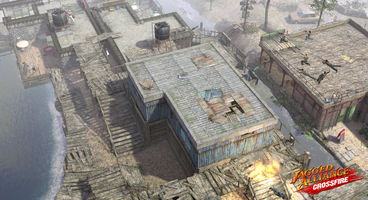 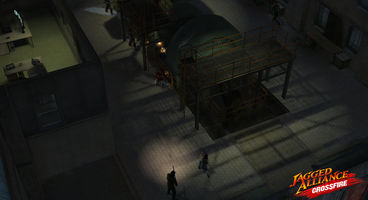 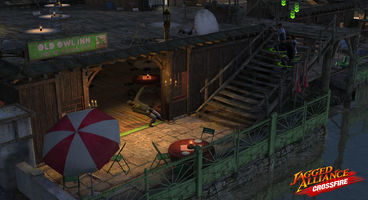 * Ten new M.E.R.C. mercenaries, bringing the roster up to 50 mercs

Jagged Alliance: Crossfire is due to be released on PC this Summer 2012.