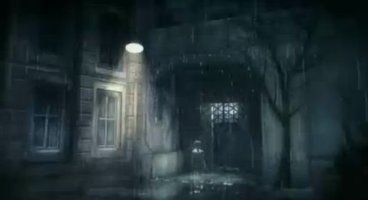 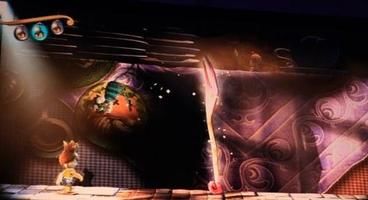 First up is 'Rain', from Sony's Japanstudio, which is a third person adventure that tells the tale of an invisible world revealed only by rainfall.

Puppeteer, also from the JapanStudio, is a side scrolling platformer in the style of LittlebigPlanet, and was born out of the desire to spark childrens imaginations.

Not a lot of details available for either, although some gameplay was shown (Puppeteer looks a bit batty), but both titles will be releasing over the PSN.

We'll have more information on both of these titles soon.