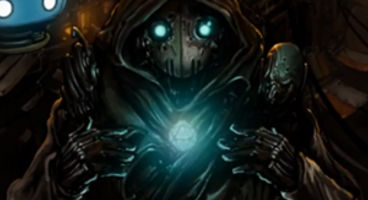 Wormwood Studios is developing point'n'click adventure Primordia which is set in a time long since past when "legendary Man walked the planet." A robot named Horatio "jealously guards" his freedom.

Rumours have been swirling for the past few months over Wadjet Eye's new game and finally they've announced with a teaser trailer to whet fan appetites. It releases this year.

"Ages have passed since legendary Man walked the planet. Now, in the desolate wastelands beyond the city of Metropol, a solitary robot named Horatio jealously guards his freedom and independence.”

Check out the official Primordia website for more information. 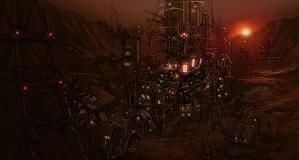