Kickstarter comes to UK this Halloween 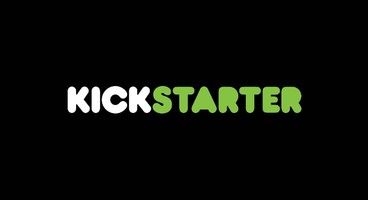 UK developers, writers, film producers and artists will finally be able to crowd source their projects with British currency via Kickstarter on Halloween. They can begin setting up their projects today.

Kickstarter announced on the official blog, "Beginning October 31, people in the United Kingdom will be able to launch their projects on Kickstarter. Beginning today, people in the UK can get started building their projects by clicking on the "Start a new project" button on the Start page and selecting the UK as their country. When we're ready for projects to launch on October 31, we'll send an email letting them know that they can hit the launch button whenever they're ready."

The only real difference between the US and UK Kickstarter from the perspective of the public is the method of payment.

"The mechanics of Kickstarter (all-or-nothing funding, rewards, etc.) are identical for US and UK projects. When pledging, however, backers of UK projects will enter their payment information directly on Kickstarter rather than through Amazon Payments. All pledges will be processed securely through a third-party payments processor," informed the blog.

Kickstarter exploded as a major force in the videogame industry when Tim Schafer's Double Fine Adventure project earned $6M, while other notable projects like Wasteland 2, Shadowrun Returns, The Banner Saga and Project Eternity have been giving notable developers a forum to get their games made without a publisher.