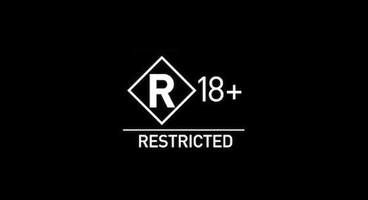 It seems that Australian gamers will have to wait until the 1st January, 2013 to get an R18+ mature rating for videogames, according to Federal Minister for Home Affairs Jason Clare. This followed Clare's introduction of former-Minister Brendan O'Connor's legislation to Parliament yesterday, as promised.

Clare stated on the Parliament floor, "This will bring the classification categories for computer games into line with existing categories used to classify films and make the Australian classification regime more consistent with international standards," then added, "This reform has been a long time coming. Agreement to introduce an R18+ category has been reached after 10 years of negotiations with the states and territories. Over these 10 years, the Australian computer game industry has grown--along with the number of Australian computer gamers."

When Clare's office was asked why the bill's introduction date was so far from now, the office replied there were two reasons for the long wait. The first reason was to allow for the time it will take for the R18+ bill to pass through both the House of Representatives and the Senate before becoming law, and the second was to allow all of the Aussie states and territories to draft complementary legislation surrounding the introduction of R18+ for games. The 1st January, 2013 date was a result of consultation with those local governments to come up a date for R18+ classification.

Will the 1st January, 2013 be the day adult Australian gamers can finally enjoy unaltered, mature rated games? Let's hope so.