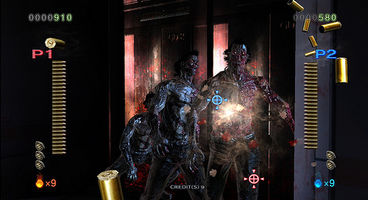 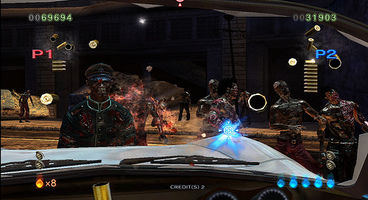 * Ranking and grading system to track your shot accuracy

* Additional levels from The House of the Dead 4 Special