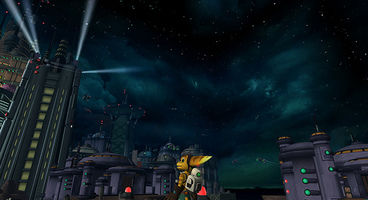 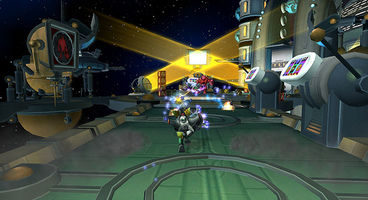 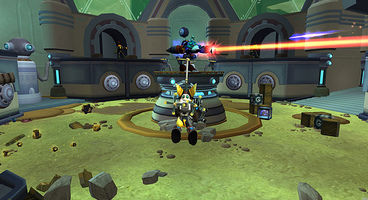 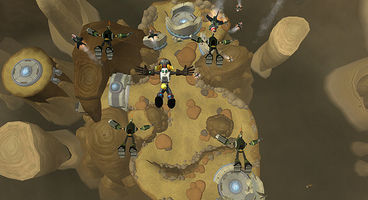 As one might expect, the games will be more than mere ports of the PS2 games. Developer Idol Games has given each game a makeover, including a full 1080p HD remaster (720p stereoscopic 3D support) for each game, three Platinum Trophies, and the online multiplayer from Up Your Arsenal will be applied to all three games.

The bundle will be released in North America this Fall 2012 as a part of the 10th anniversary for the series. No European release has been confirmed as of yet, but it is probable that the region will see its own version of the bundle.