16 November 2012 | By Jonah A. Falcon
EA Sports has announced that Arnold Palmer will be sharing the cover of Tiger Woods PGA Tour 14 with Tiger Woods.

The publisher noted "the King's" historic career, including "92 professional victories during his career with 62 occurring on the PGA TOUR."

While Palmer appeared in the 05 and 06 editions of the Tiger Woods titles, Keegan Bradley, Bud Cauley, Stacy Lewis and Lexi Thompson are all making their debut in the game. They will be among 25 real-life golfers in the game.

EA Sports added that the European version of Tiger Woods PGA Tour 14 will be getting its own box art, so it'll be interesting to speculate which European golf star will be sharing the cover.

Along with the press release, the publisher released a dev diary showing off Lexi Thompson undergoing a motion capture session to get her unique moves in the game. 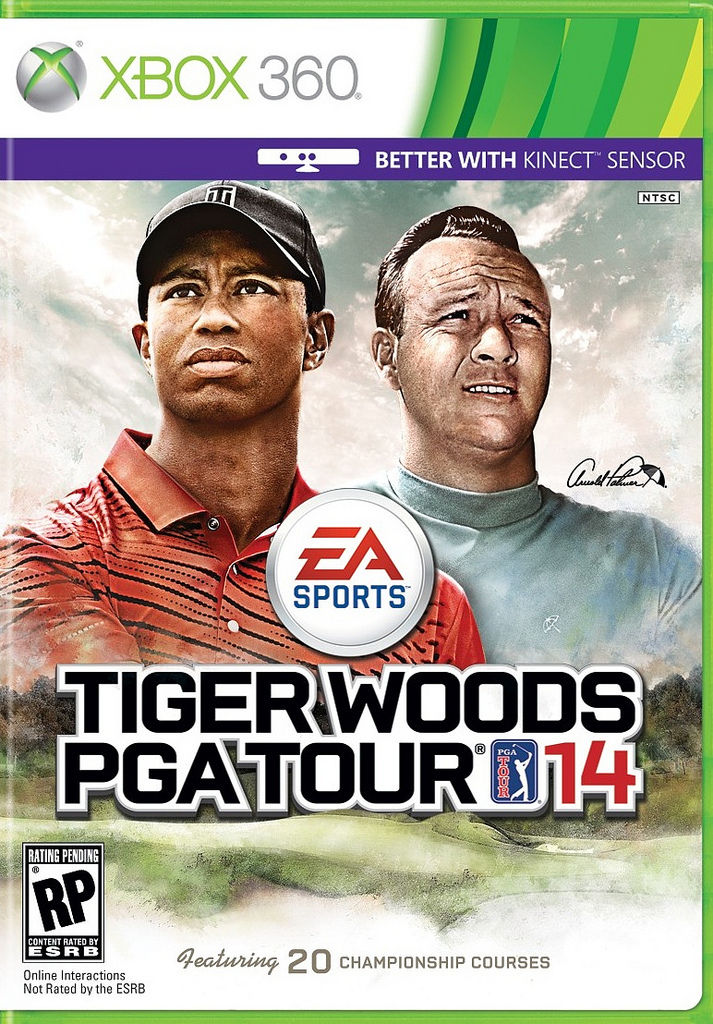