16 November 2012 | By Jonah A. Falcon
Activision has announced that for the fourth consecutive year a Call of Duty title has earned over half a million dollars in its first 24 hours of release. This was determined by Chart-Track, as well as retail customer sell-through information and internal company estimates. 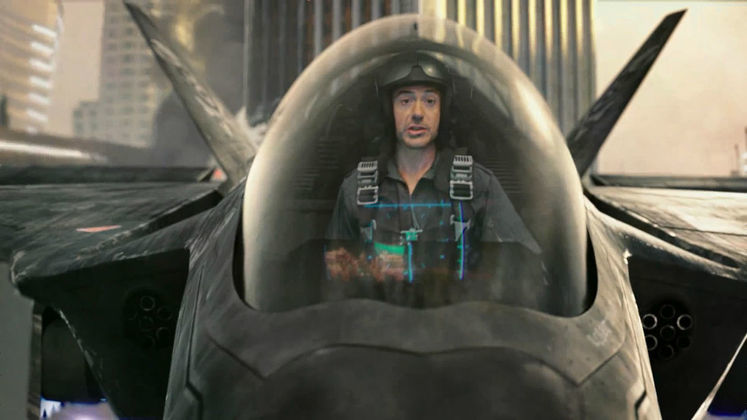 Call of Duty: Black Ops 2's sales were first hinted at when GameStop announced that over 1M copies had been sold from that retailer alone during its midnight launch.

The game unsurprisingly dominated social media as well. According to the publisher, Black Ops 2 was a top trending topic globally on Twitter in 23 cities worldwide and the "Surprise" launch trailer enjoyed over 30M YouTube views (though Robert Downey Jr. and FPS Russia can claim some of that viewership reasoning.)

There should be a boost in Black Ops 2 sales as the Wii U version launches with the system on the 18th November 2012.

Check out Strategy Informer's Call of Duty retrospective here for a look back on the series.