Sci-fi adventure game Out There announced 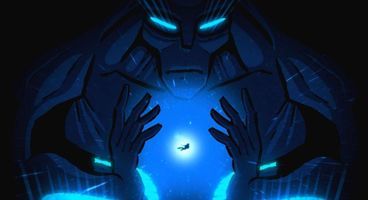 FibreTiger has announced that it will be collaborating with French indie developer Michael Peiffert on his 2001-ish science ficton adventure game Out There, in which the gamer plays an astronaut stranded in an unknown galaxy, trying to find his way back home, Earth.

According to the press release, the player will "navigate freely in the galaxy while managing fuel and vital resources" and "mine planets and probe stars to gather resources" in order to upgrade their ship. They will discover new technologies and equipment to augment the ship.

Players will also find themselves encountering and trying to communicate with ancient alien civilizations, which will make them their friend - or enemy.

The game uses a 1980's graphic novel look - check out the trailer in the video below.

Related Games:
Out There 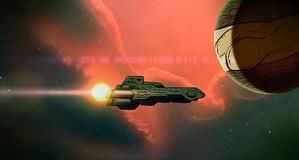