17 February 2012 | By Jamie Davey
SSX creative director Todd Batty has revealed on The Ubercast podcast that a demo will launch on Xbox Live on 21st February. PSN users can grab the demo on 21st February in US, but those in Europe will have to wait until 22nd February. 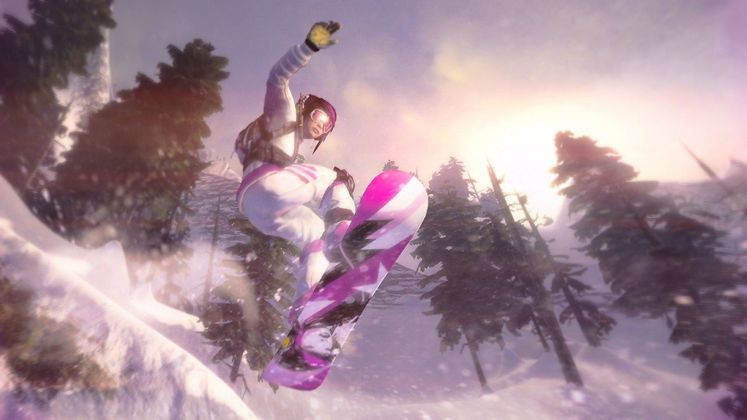 Zoe will be a playable character in four different events, but you can also unlock Mac by referring a friend. You'll be able to play through two tutorials, which includes a sky diving lesson, and Ridenet will be enabled.

The SSX reboot will be released on PlayStation 3 and Xbox 360 on 28th February in the US, Europe gets it on 2nd March.