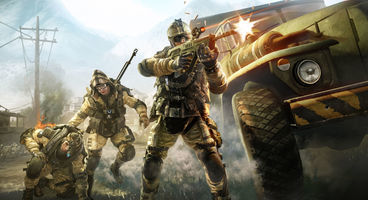 Warface, Crytek's MMOFPS with AAA production values due to their proprietary CryEngine 3, will be coming sometime this Winter, according to the developer. This was revealed during an interview at GamesCom 2012.

The game launched initially in Russia and Asia, and Yerli reports the game was a resounding success, with the closed beta in Europe and US even outdoing World of Tanks.

"We have over 3 million registered players in Russia," he bragged, "In Russia it beat World of Tanks and all those games, which is quite an achievement. In Europe and US we already have 500,000 subscriptions to the closed beta. That's the kind of number you normally get in an open beta, not a closed one."

Yerli also hinted that Warface may get a console release, though due to current consoles not having the right structure for free-to-play, it may wait til the next gen.

"We have been talking to console manufacturers, to Sony and Microsoft in particular, about free-to-play games," Yerli informed. "A couple of years ago they weren't interested in free-to-play games, and they didn't have the right structure there - which is fine because they were busy. But there was no home for Warface on console."

He added, "Now the interest in Warface is quite high, and it could be an option. We haven't made final decisions, but for me if the current gen or any other console embraces free-to-play and can run Warface, then I'm happy for it to be there." 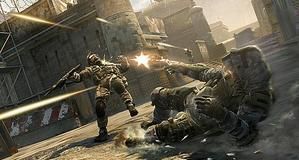