17 September 2012 | By Jonah A. Falcon
If the Amazon.com product description is to be believed, there will be a separate campaign devoted entirely to zombies in Activision's upcoming blockbuster shooter Call of Duty: Black Ops 2.

According to Amazon.com, the game will feature "the inclusion of a Zombies in gameplay, both in as an option in multiplayer, and as a campaign option." 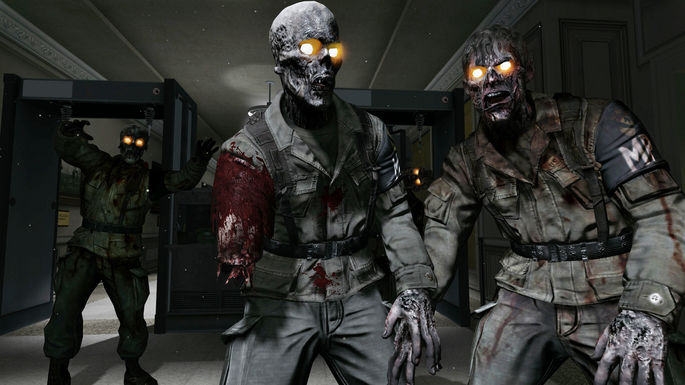