Revised net sales expectations reflect continued strong sales of Saints Row: The Third, which has shipped more than four million units to date. It has also performed better than expected in the digital sales realm. 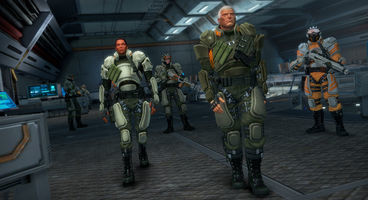 Fans of UFC Undisputed 3 have aided the cause, with the title selling slightly better than THQ bargained for.

THQ expects to report cash and cash equivalents of approximately $76 million at 31st March, 2012, three times higher than the previous expectation for its year-end cash balance.

Additionally, the company ended the quarter with no outstanding borrowings on its $50 million credit facility. THQ expects to utilize a substantial portion of its cash and cash equivalents as well as its credit facility as it launches its slate for the 2013 fiscal year, beginning with Darksiders II.