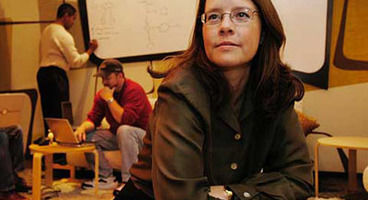 Epic Games has announced that the company has hired WB Games Seattle general manager Laura Fryer to take over that role with the company. Fryer owns more than seventeen years experience in the industry, and worked for Microsoft as the executive producer of Gears of War and Gears of War 2.

While with WB Games Seattle, she helped develop Gotham City Impostors and the upcoming MOBA Guardians of Middle Earth.

In addition to working on the Gears of War titles, she also produced Microsoft's first release of Zone.com, launched XNA, created the Xbox Advisory Board and ran Xbox game developer events around the world.