18 November 2012 | By Jonah A. Falcon
Gamers have been complaining that the PlayStation 3 version of Call of Duty: Black Ops 2's online gameplay has been either crashing or locking up their console. 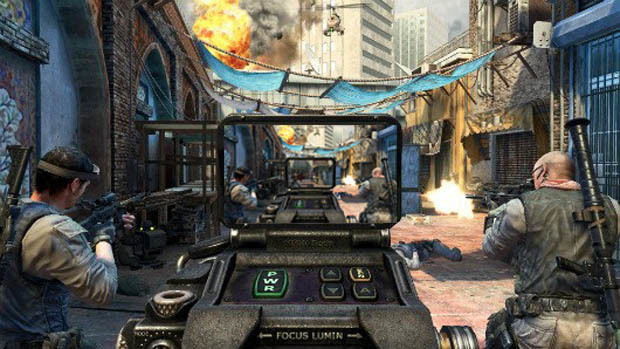 Treyarch released a 58 MB patch for the game claiming, "A patch has been released to fix the lock-up/freeze issues affecting Call of Duty: Black Ops II online gameplay on PlayStation 3. Simply boot up Black Ops II and sign in to play online, and the patch will install automatically. Again, we thank you for your patience during this matter."

However, users on the official Black Ops PS3 forum are reporting they're still having issues.

User on the thread are complaining:

* "The freezing has definetly been fixed while switching game modes but still cant get on a server.....damn server error"

* "I can't even play campaign without if freezing. It says "Error" before I even get to the main menu."