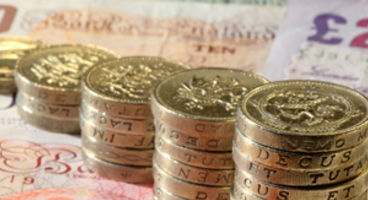 The collapse of GAME Group is just around the corner with the high-street retailer left with just one week to raise £180 million. They've got rent to pay March 25th of about £21 million.

There are the blood-sucking staff who want their wages - that's another £12 million by the end of the month. £10 million to VAT, £40 million to suppliers and £100 million to banks.

If GAME cannot cover its rent and wage costs then 1300 stores and around 10,000 jobs will be at immediate risk. Deals with publishers haven't bore fruit for the UK retailer.

Activision, Microsoft, EA, Nintendo and others have withdrawn stock from GAME further crippling their chances of recovery. These had led to titles like Mass Effect 3, Resident Evil: Operation Raccoon City, Street Fighter X Tekken and Ninja Gaiden 3 from being sold to customers.

Rumours are abound that Wal-Mart and Gamestop are sniffing around as potential buyers. Also in the running was Comet parent company OpCapita, but lenders didn't like the prospects say additional reports. The Royal Bank of Scotland is owed £45 million while others like Barclays, HSBC and La Caixa are due around £30 million each.