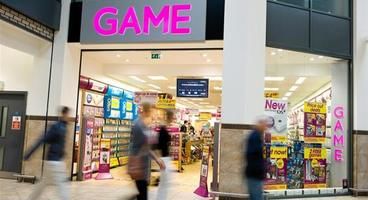 It's the end of an era, as the remaining 31 stores of videogame retail chain GAME in Australia will be closing in the next few weeks, right after a final major sale was launched last week.

According to PwC administrator Kate Warwick, “In the interests of creditors, the 31 remaining Game stores are to be closed over the coming weeks and a final closing down sale has commenced with discounts of up to 60 percent available in-store and online.

“This is a difficult time for employees and closing the stores was not a decision we made easily. Despite exploring available opportunities for continued trading, the ongoing trading performance and absence of viable offers for the purchase of the business has resulted in these closures.”

16 of the stores will be closed today, while 15 more will be closed in the next few weeks, thus ending the long demise of GAME that began a year ago when the main UK stores went into administration after failing to have the funds to stock some major games on launch, like Mass Effect 3.