19 June 2012 | By Jonah A. Falcon
Sidequest has announced that the developer's tactical roleplaying game, Rainbow Moon, will be seeing a 4th July release on PlayStation Network in Europe and Australia. The game will run players €12.99/£9.99. It will also enjoy both free and premium downloadable content during the month of July. 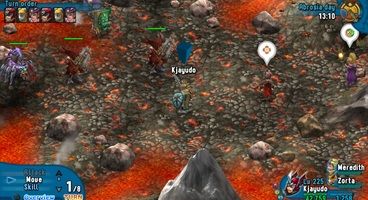 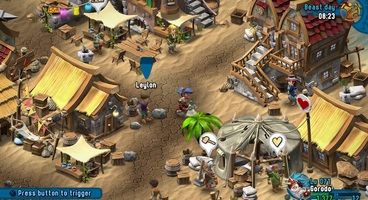 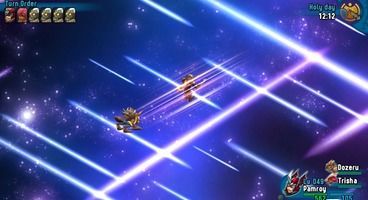 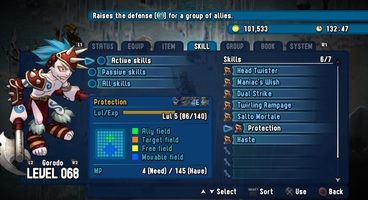 The upcoming content will include a variety of more than 20 free and premium additional content packages, including character-boosting items such as Rainbow Coin and Rainbow Pearl Sets, Starter Packs and Amulet Sets. Players will be able to purchase the DLC through the in-game Rainbow Moon Store. Sidequest stresses that the "DLC purchases are 100% optional and non-consumable items. You can of course play through the game just fine without any boosters, if you wish to do so. You can also re-use all add-ons as often as you like whenever starting a new game."

Rainbow Moon will also be released during the month of July in North America and Southeast Asia, but no set release date has been given. The game will cost $14.99 USD in those regions.