19 September 2012 | By Jonah A. Falcon
It seems that Markus "Notch" Persson has either cancelled his far-flung futuristic space strategy game 0x10c - or thinks it's the most gangstah game ever.

The developer tweeted, "It was all good just a week ago, game devs feel themselves, then 0x10c dropped, game devs kill themselves" adding the hashtag "#gangstadev"

He then added a few minutes later cryptically, "No, it hasn't dropped yet, but neither had watch the throne when they recorded that line. Confidence! =D"

Notch had posted two weeks ago that he might have to start over on 0x10c because it was "not fun".

Stay tuned as we try to get a clarification. 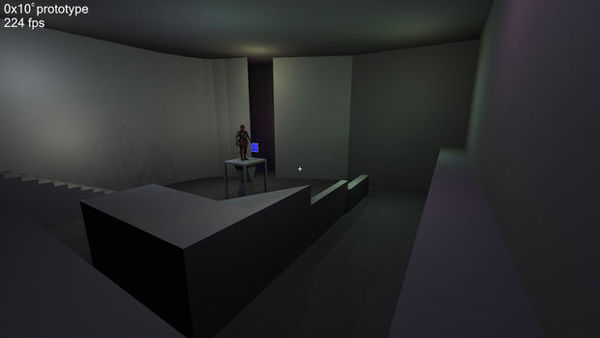