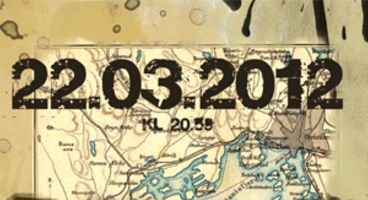 The Facebook page for PlayStation Norway has a picture of Norwegian explorer Fridtjof Nansen with the word 'uutforsket' stamped across it, which means 'unexplored' in English.

Nansen traipsed across Greenland and the North Pole between 1893 and 1896. A Sony-owned splash page at uutforsket.no helps point the finger at Uncharted.

Golden Abyss was the last instalment in the Uncharted franchise and it released for PlayStation Vita, while Naughty Dog's last entry was Uncharted 3 in November 2011. The studio is developing The Last of Us but it's not known what the rest are up to, including writer Amy Hennig. Multiplayer DLC support ends next month for Uncharted 3.