21 June 2012 | By Jonah A. Falcon
Digital Reality has announced that Grasshopper's "bullet hell" shmup Sine Mora will be coming to PlayStation Network after all. The game is unique in its genre in that it features the strongest storyline that intertwines with its fast-paced gameplay. 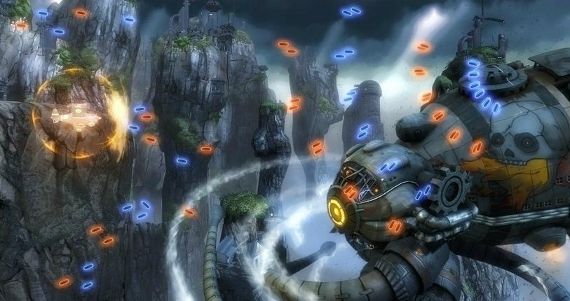 According to Digital Reality's Balázs Horváth, “After having an extremely successful launch on Xbox LIVE Arcade and revealing the Vita version at E3 to much appraise, we’re as excited as ever to bring the experience to yet another platform. More important than anything, we created something we love, and we know Sine Mora be loved yet again on PlayStation 3.”

Sine Mora had originally been revealed for PC, Xbox 360 and PlayStation 3, but in December 2011, the game had been announced as an Xbox Live Arcade exclusive. There is no word on whether Sine Mora will come back to PC. 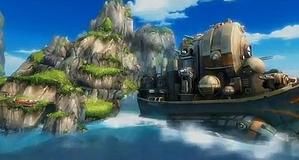