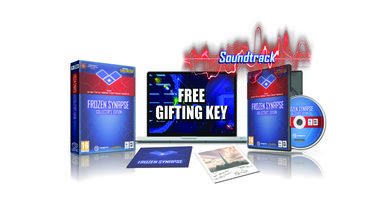 Frozen Synapse was originally released on the 26th May 2011, and is a stylish cyberpunk tactical strategy game by Mode 7 which features a 55-mission single player campaign, five challenging multiplayer modes, including the innovative bidding-based “Secure” and “Hostage Rescue”, a random Skirmish Generator, integrated IRC chat as well as Facebook, Twitter and YouTube integration. The game also features 15 Steam Achievements and a popular electronica soundtrack by musician nervous_testpilot. 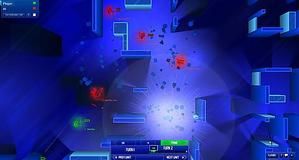