21 November 2012 | By Jonah A. Falcon
Sega has announced that three classic coin-op arcade fighters from the 1990's will be hitting Xbox Live Arcade and PlayStation Network next week. Virtua Fighter 2, Sonic the Fighters and Fighting Vipers will be debuting on the console digital distribution. 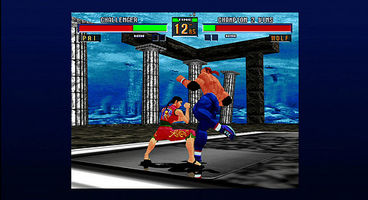 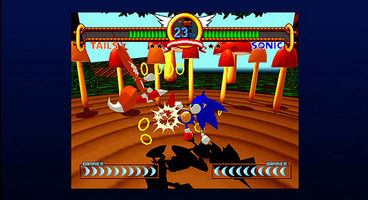 All three games were developed by Sega's AM2 team, who also developed such major arcade titles as After Burner II, OutRun and Space Harrier.

The release dates and prices for all three titles are as follows: 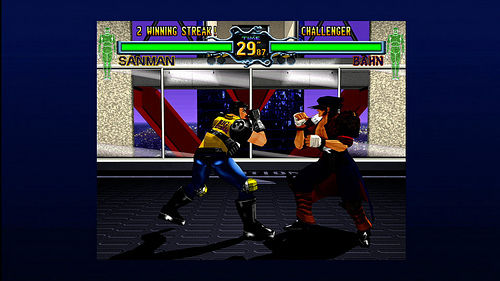