Report: Ubisoft in discussions to acquire THQ assets, will 'hold out for bargain' 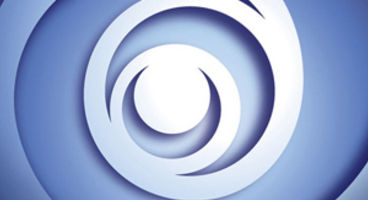 According to sources close to the THQ bankruptcy, rival publisher Ubisoft is circling overhead ready to have its fill of THQ assets now primed for acquisition. All its studios are now owned by an investment group.

However Ubisoft aren't going to swoop down yet as apparently they're awaiting the price to drop. This could see Ubisoft acquiring IPs such as Saints Row, Darksiders, Company of Heroes and more.

They could gain all five of THQ's development studios, and add licensing deals for WWE and some Warhammer universes to their portfolio.

THQ, now owned by Clearlake Capital Group, has already said that this bankruptcy filing won't be ending any projects currently in the works, or lead to any studios closing or shedding staff. Keeping the doors open and lights on are part of making the assets more attractive to would-be suitors like Ubisoft.

"...nose-tappers say that Ubisoft is after a bargain buy, and is prepared to hold-out until THQ is forced to sell off specific assets, as happened to now-defunct Midway when it went into bankruptcy four years ago," reports MCV.

Ubisoft is in a strong position to take on the assets and adding more established brands would make their next console cycle launch ever more potent. What is Ubisoft willing to see slip away in their bid to hold out for a 'bargain buy'?