22 February 2012 | By Jonah A. Falcon
One of the more bizarre spinoffs, Persona 4 Arena, will be hitting North America for the Xbox 360 and PlayStation 3 this coming Summer. Arena is a 2D fighting game adaptation of the popular PlayStation 2 creepy roleplaying game set in a high school. 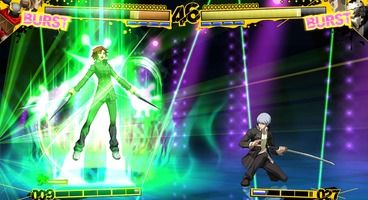 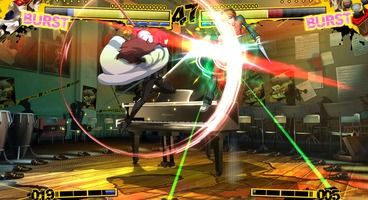 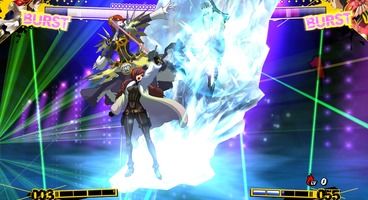 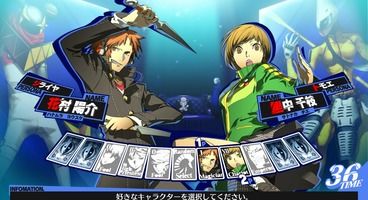 "The Persona series has had tremendous success in North America, and Persona 4 in particular opened the series up to wider audiences than ever before. Now we're looking to expand Persona even further by teaming up with a very strong partner, Arc System Works, to move the franchise outside of the RPG genre and develop its potential in new and exciting ways," announced Atlus VP of sales and marketing Tim Pivnicny.

Turning the moody roleplaying game into a fighting game is a bit of a stretch - it'll be interesting to see how the fans of the series will embrace this genre shift.