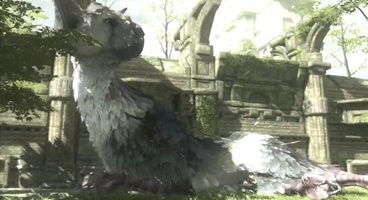 Sony has assigned its US internal development team Sony Santa Monica, as well as its UK based team, to help Team Ico finish working on the long-awaited title The Last Guardian.

Sony Worldwide Studios boss Shuhei Yoshida told Wired Magazine in an interview, "Well, you know, it's not just Santa Monica. We have great tech people in Worldwide Studios. We have a central tech group in the US and the UK so we are giving them whatever help they need. Technically, we have the best engineers in the US and Europe, so these teams are helping them, giving advice."

Yoshida also addressed the turbulent development cycle suffered by the game, strongly hinting that Team Ico might have overreached, stating, "There's a vision that we want to realise but it's very very tough and technical issue that the team is tackling and some plans have to be made to evaluate and go through the process."

Ten days ago, Yoshida stated that progress in the game was "moving slowly", and that The Last Guardian "is really causing a very difficult challenge for the developers, so there's some scrapping and rebuilding -- iteration in the process. That's why (it's taking so long)."

The Last Guardian first wowed audiences at E3 2009, but little has been seen of the game since its unveiling three years ago.