22 August 2012 | By Jonah A. Falcon
TopWare Interactive has announced that its strange, neon-infused bio-luminescent shoot'em up Transcripted now has an official website. The multidirectional shooter is due to be released on PC, Xbox Live Arcade and PlayStation Network. 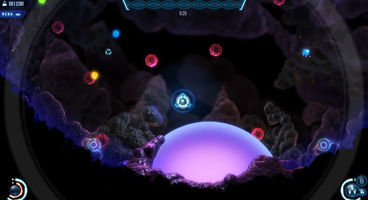 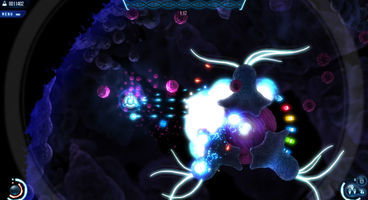 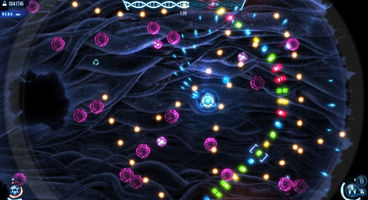 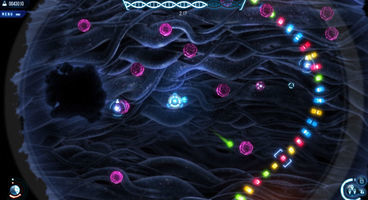 The game puts the player in the role of a scientist who has discovered a new alien disease in their laboratory which has begun to spread uncontrollably. Traditional medicine has no effect on this "xeno-virus", so the player must take control of a microscopic nano-probe to combat it directly.

Transcripted will feature two modes: a puzzle mode and a shooter mode.

Players interested in Transcripted can check out the official site here. 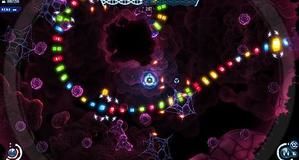