22 August 2012 | By Nick Akerman
Ubisoft has peeled back the curtains on its second content pack for Ghost Recon: Future Soldier.

Raven Strike features larger maps, complex missions and an increased level of difficulty. It contains three campaign missions and a new Guerilla Mode map, each playable with up to four players. 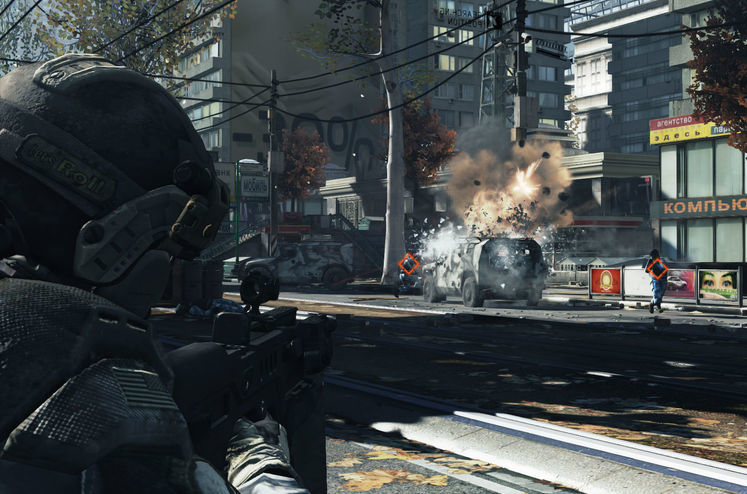 Multiplayer Maps - Secure Dawn: a foggy marsh in Kazakhstan where the Ghosts will not be allowed access to advanced technology (no optical camouflage, drone or sensor grenade).

Cold Walker: a train depot on the Russian countryside.

Sawmill: face 50 waves of enemies on a foggy Russian countryside