23 January 2012 | By Jonah A. Falcon
CD Projekt RED has announced that it will be hosting a live stream of an upcoming conference highlighting the features of the Xbox 360 version of their smash hit The Witcher 2: Assassins of Kings. The conference will be held at the Copernicus Science Centre in Warsaw, Poland on the 26th January. 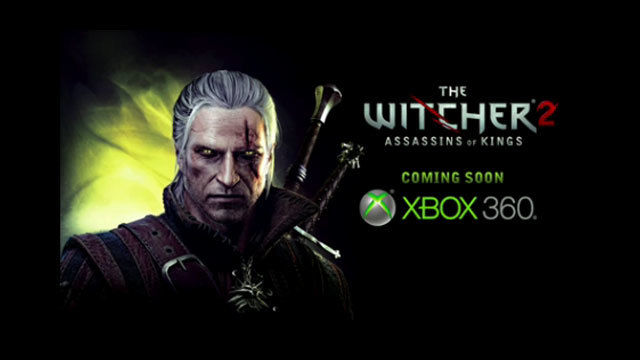 Gamers who are interested in watching the live stream can do so at the official Witcher Facebook page at 7PM (GMT + 1).

"Witcher 2 on Xbox 360 is not just a simple port of a PC game, it’s an adaptation. Our newest game has been enhanced with many new features, and according to many specialists it’s one of the best looking games on Xbox 360 ever," stated CD Projekt Red's Michal Nowakowski.

CD Projekt RED promises to reveal such details about the Xbox 360 version as the release date, brand, a new trailer, and additional features exclusive to the console version.