23 February 2012 | By Jonah A. Falcon
For those of you worried that BioWare sliced off portions of Mass Effect 3 to use as day one downloadable content, fear not. According to executive producer Casey Hudson, BioWare actually worked on the DLC after they were done working on the main game. Instead, they created the DLC while polishing the game and fixing bugs. 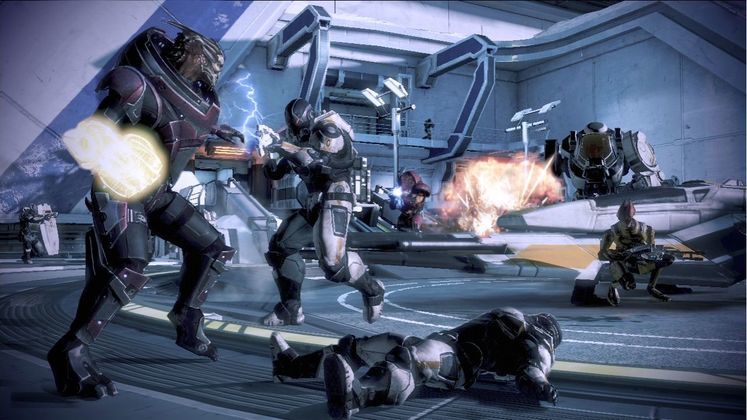 Hudson tweeted: "It takes about 3 months from 'content complete' to bug-fix, certify, manufacture, and ship game discs. In that time we worked on DLC."

“DLC has fast (certification) and no (manufacturing)," he then explained. "So if a team works very hard, they can get a DLC done in time to enjoy it with your 1st playthrough on day one. On ME3, content creators completed the game in January and moved onto the ‘From Ashes’ DLC, free with the (Collector's Edition) or you can buy separately.”

The first Mass Effect 3 DLC, "From Ashes", was officially revealed yesterday, and will be included with the Collector's Edition and on marketplace. The game itself debuts in North America on the 6th March.