Dance Central 3 to release in October

23 July 2012 | By Nick Akerman
Microsoft has confirmed Dance Central 3 will release on October 16th in the US, Canada and Latin American, followed by a October 19th release in Europe, Asia and Australia. 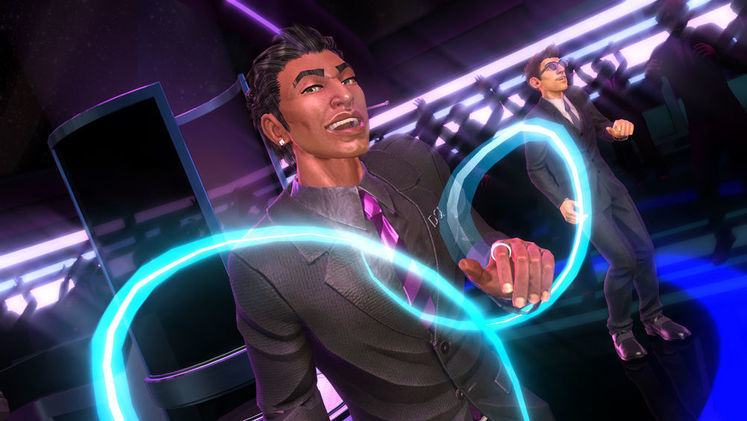 The game will have more than 40 tracks available on-disc, and the career mode will take players through a chronological journey of classic dance moves.

Backstreet Boys – “Everybody (Backstreet’s Back)

LMFAO – Sexy And I Know It

Who actually needs the Y.M.C.A. prompts on screen? It's fun to stay at the...