23 July 2012 | By Jonah A. Falcon
Demiurge Studios has announced that their free-to-play standalone expansion to Shoot Many Robots, Arena Kings, is now accepting applications for beta testing at the official site. 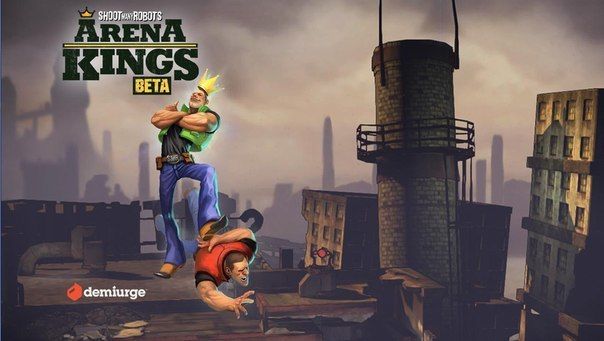 Shoot Many Robots: Arena Kings is an online deathmatch where players are "Kings" who kill each other to collect their crowns and flush them down a teleporting golden toilet,. The game will feature new content and updates on a weekly basis based on player feedback.

Gamers who are interested in registering can do so here.

The original Shoot Many Robots was released on PC, Xbox 360 and PlayStation 3, and earned a 5.0/10 score from Strategy Informer's review.