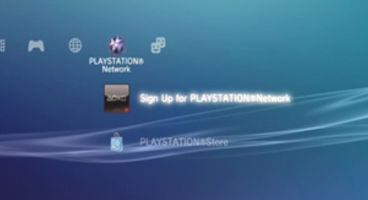 Charges brought against Sony by a class action suit over the devastating PlayStation Network hack last year have been largely dismissed by US District Judge Anthony Battaglia.

Claims of negligence, restitution and unjust enrichment have been quashed. He also denied they breached California consumer protection laws, as PSN was a free service.

Bailment charges were cast aside too as "plaintiffs freely admit, plaintiffs' personal information was stolen as a result of a criminal intrusion of Sony's Network," ruled Battaglia.

"Plaintiffs do not allege that Sony was in any way involved with the Data Breach." Sony was also accused in the class action that they were misrepresentative of the protection they provided to data. However Battaglia said that users agreed to the Sony Privacy Policy which had "clear admonitory language that Sony's security was not 'perfect.'"

He ruled that "no reasonable consumer could have been deceived." The US District Judge offered the class action group a chance to amend its claims against Sony for injunctive relief and violation of consumer protection law. The 2011 hack on PSN services led to a month of it staying offline while Sony scrambled to reinforce security.