24 January 2012 | By Jamie Davey
Ubisoft announced today that it has released the Mediterranean Traveller Map Pack for Assassin's Creed: Revelations, which can be downloaded now for the PC and Xbox 360. PlayStation 3 will receive the DLC tomorrow. 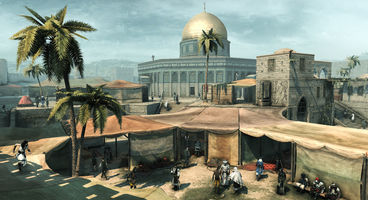 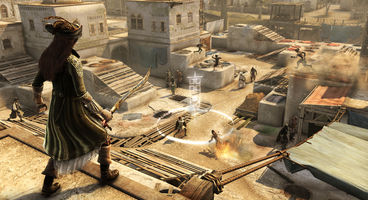 · All-new multiplayer maps to maneuver through: Jerusalem, Constantinople and Dyers

· All-new Trophies and Achievements to earn

The Mediterranean Traveler Map Pack is available for download at a price of 800 Microsoft Points on Xbox Live Marketplace and £7.99 on PlayStation Network and Windows PC.