24 February 2012 | By Jonah A. Falcon
Ex-EA Tiburon developers Volga Aksoy and Jerry Phaneuf have founded their own studio, PixelFoundry, and are developing a new real-time strategy game called BlackSpace, which is a departure from the sports game genre that Tiburon is known for. 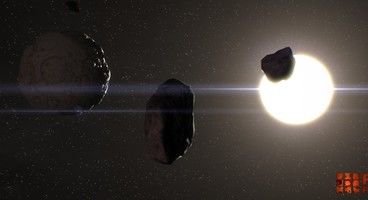 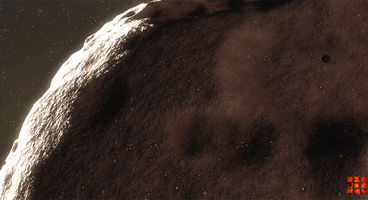 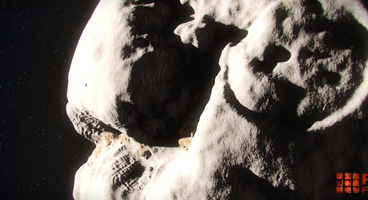 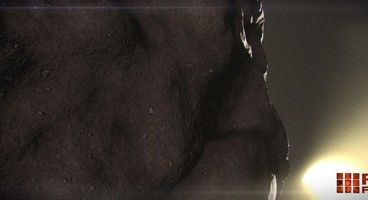 BlackSpace, according to the devs, is set in outer space on the surfaces of asteroids. The main units of the game is a "low-gravity operation support vehicle" for a range of uses, including mining and defense. The game combines "an emphasis on economic and defensive efficiency" with an action-oriented element.

"The vehicle controls take skill to maneuver safely, but once mastered, it becomes an extension of the players hand, commanding base operations, pilot drilling dig sites, prospecting large and unusual mineral deposits, and if need be, supporting the bases defense," states the game description.

PixelFoundry only has an uninformative teaser trailer for the moment, as seen in the video below.