24 May 2012 | By Jonah A. Falcon
Bioware has announced in its blog this weekend's new Mass Effect 3 meta-game mission, Operation Shieldwall, and judging from what N7 Operations is warning, players will be up to their necks in Banshees, even in missions that don't involve Reaper troops. 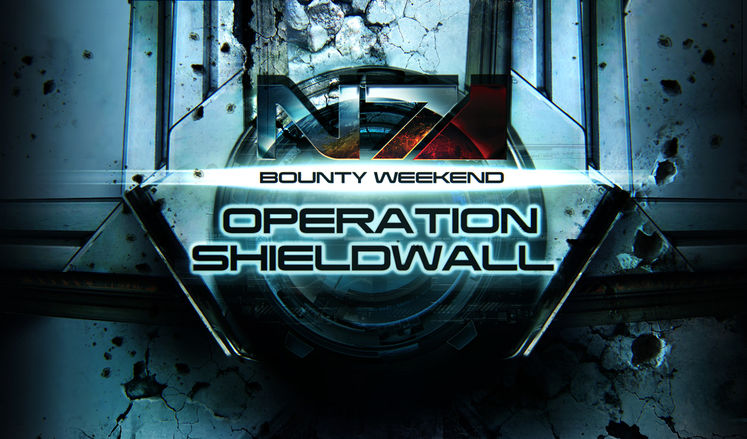 According to the mission briefing, "The Reapers are targeting our training centers, and your mission is to draw their fire and attention. Put them on the defensive! Buy us time, and the reinforcements in training will soon back you up."

The goals for the weekend are as follows:

* Special Circumstance: Due to the failure of Operation SILENCER, more banshees will spawn with Reaper enemies and might also spawn with other enemies.

The rewards for successfully accomplishing the mission are:

Bioware also warns players to set the “Upload Gameplay Feedback” setting to “On” in the online options to be able to participate in this N7 Operation. PlayStation 3 gamers won't see the promotion screen, but never fear, they're still able to take part in it.