Chronicle director takes helm on Shadow of the Colossus film

24 May 2012 | By Nick Akerman
Josh Trank, director of Chronicle, has agreed with Sony Pictures to take the helm on a Shadow of the Colossus film. 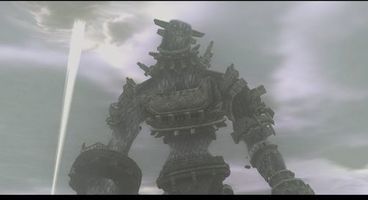 The movie-adaptation is being produced by Kevin Misher, and aims to reproduce the classic encounters of Fumito Ueda's game in a live-action format.

Alongside this, Trank is signed up to develop two Marvel superhero franchises in Fantastic Four for Fox and the Spider-Man spin-off Venom for Sony Pictures. He's also working on the Warner Bros comic book adaptation Red Star.

Let's hope Trank can do the game some justice, and doesn't go all Uwe Boll on us.