24 June 2012 | By Jonah A. Falcon
Blue Giant Interactive has officially unveiled their new science-fiction real-time strategy game, Tryst. The game had been in development for over a year, and will run on the Unigine graphics again, which had been announced nine months ago. RTS title Oil Rush utilized the engine. 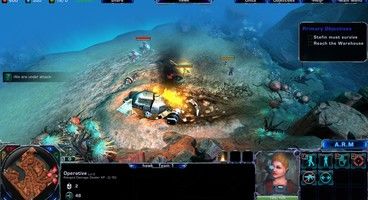 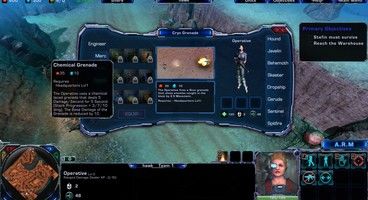 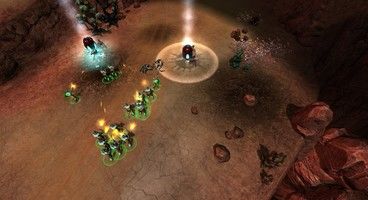 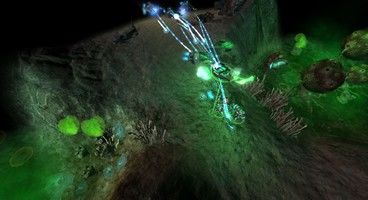 The developer listed the following features for their upcoming RTS:

* Unique Character Abilities and Upgrades – Almost all our battle units come with special abilities of their own. Its up to the player to choose what they want and how they want to match the powers of one with that of another.

* Multiplayer – Up to 8 player free for all maps that always promise to keep people reinventing new strategies to outdo their opponents.

* Environmental Hazards – Maps are filled with dangers that can both hinder a player or help him set up the perfect ambush against an enemy.

* Keep on Going – You don’t have to worry about players who go offline or have to leave in the middle of a game. They’ll be replaced with competent AI immediately.