24 July 2012 | By Jonah A. Falcon
Bethesda has announced that a beta version of the 1.7 update for The Elder Scrolls V: Skyrim is now available on Steam. The patch will be released on all platforms once finalized. 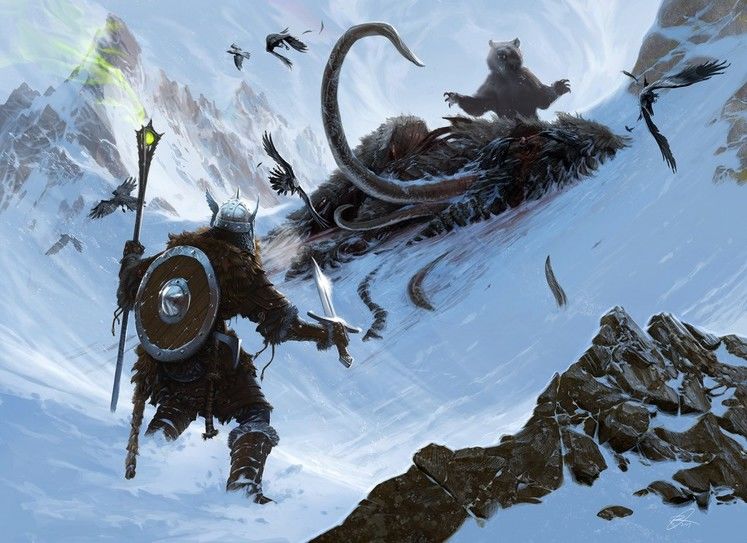 The Skyrim patch will include the following updates for all platforms unless otherwise noted: