25 February 2012 | By Jonah A. Falcon
The first screenshots of the day one "From Ashes" downloadable content for Mass Effect 3 have been leaked, including one image of the new Prothean squadmate. 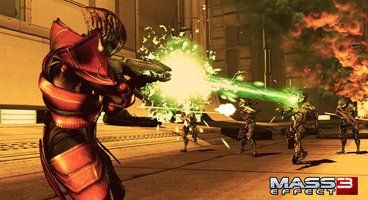 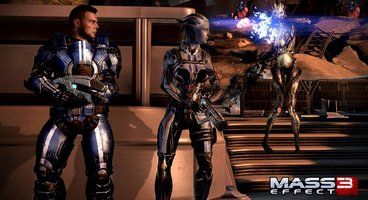 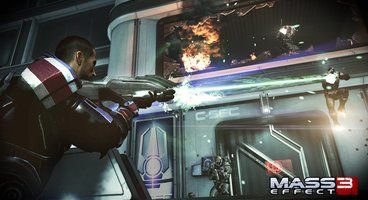 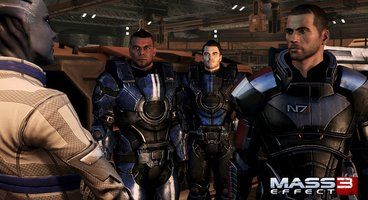 The DLC will be available for free for those who bought the Mass Effect 3 N7 Collector's Edition. The official description of the content describes states, "Unearth Lost Secrets from the past and recruit recruit a Prothean."

Mass Effect 3 will be released on the 6th March in North America and the 9th March in Europe for PC, Xbox 360 and PlayStation 3.