25 February 2012 | By Jonah A. Falcon
2K Sports has announced on the official Facebook page that a demo for MLB 2K12, the studio's baseball title, will be hitting on the 28th February for Xbox 360 and PlayStation 3. 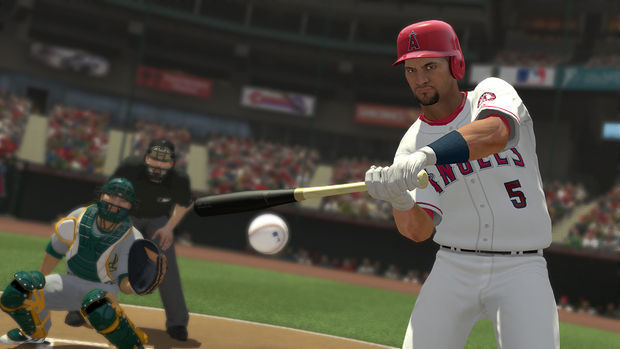 According to the entry, "Exclusive info - MLB 2K12 demo to be released Tuesday, 2/28 on Sony PlayStation 3 and Xbox 360 pitting MLB World Series rematch of St. Louis Cardinals and Texas Rangers. You ready?"