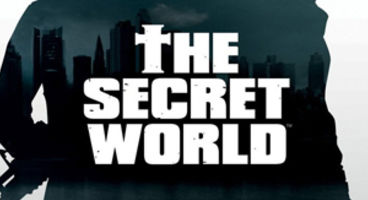 The Secret World will remain a secret for another two weeks as Funcom announce it will now launch July 3rd, instead of the previous date of June 19th due to "market reasons".

Sounds like those shady types are interfering. Early Access will now open on June 29th. The remaining beta weekend dates have also been spilled. June 15-17 and 22-24.

The third weekend beta period is called Hell Raised, opening up the remaining two factions alongside the Templars. The final weekend beta gives access to PvP fun. The Secret World releases on PC, published by Funcom and EA.