Blizzard has "no particular fear" of Windows 8 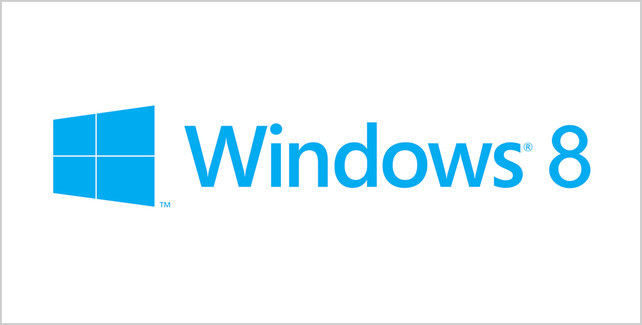 Williams confirmed that World of Warcraft would support Windows 8, stating, "We put our games on platforms our players are already on, so yeah, it will be available on Windows 8."

He added, "I think that we'll go with the platforms that the most people are on. There's no particular fear we have of Windows 8."

Recently, Newell declared that Windows 8 was "a catastrophe" for developers, though some have questioned his remarks, hinting his views were colored by the integrated Windows Marketplace that would be competing with Valve's cash cow Steam.