25 October 2012 | By Jonah A. Falcon
Desura has announced that the PC adaptation of its popular iOS pinball game, Hyperspace Pinball, is now available for purchase. The game costs a mere $3.99 USD. 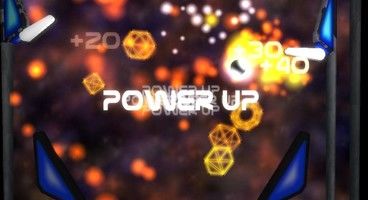 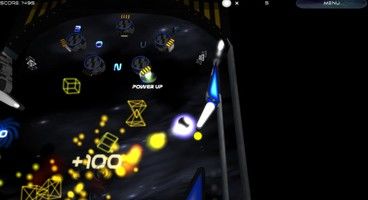 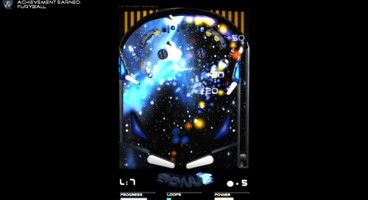 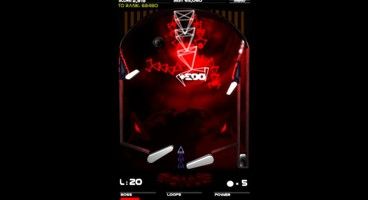 Hyperspace Pinball has players fighting off enemy aliens by hitting them with a light ball using four opposable flippers over the course of 20 levels, with each level sporting a unique background and variety of enemies, each with unique capabilities. Players also engage in boss battles and bonus boards every five levels.

Spicing up the normal pinball gameplay are combos, power-ups and enhancements, including the standard multiball, as well as "furyball" and jackpots.

The game also includes a cross-platform leaderboard that allows players to compete against not only other PC players, but iOS and Android players as well. The game also includes Achievements and unlockable gameplay modes including an endurance mode, as well as special visual effects just as color trailers coming off the ball.