26 January 2012 | By Jonah A. Falcon
It seems that Netflix won't be adding videogames to its popular North American movie rental and live streaming service anytime soon. The company had plans to augment its massive distribution network to rent out videogames as a direct rival to GameFly, through a new Qwikster brand.

The videogame rental would have been a part of CEO Reed Hastings' plan for Netflix, splitting its rental service into Netflix (for streaming movies) and Qwikster (for physical DVDs). A massive customer outcry scotched that dichotomy.

Now, Hastings has officially announced that Netflix will stick to just movies and streaming. In North America, Netflix streaming is a major part of the Xbox 360, PlayStation 3 and Wii online service - but that will be the rental service's only interaction with consoles for the foreseeable future. 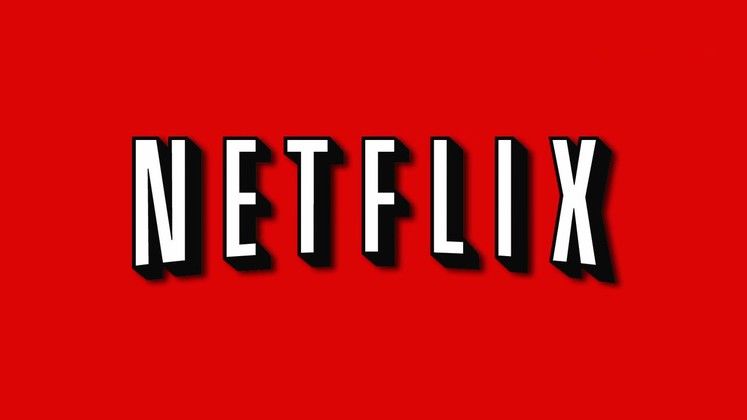