Mass Effect 3 PC may get a high-res texture pack

26 February 2012 | By Jonah A. Falcon
During a Reddit chat, BioWare's Jessica Merizan discussed the upcoming Mass Effect 3 release. She discussed how important the romantic options were, as well as hinted at the possibility of a high res texture pack for the PC version. 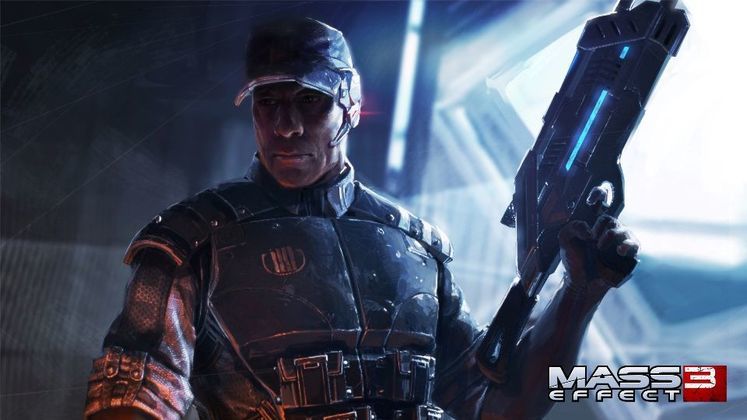 "The team spent a lot of time and love into the romance aspect of the game to make it a real and important connection. They've done great romances for previous games (like Neverwinter Nights and its expansions like Hordes of the Underdark for example) so they knew what they were doing coming into ME. There was definitely a lot of thought that went into romancing aliens as the team wasn't sure how people would react to the idea. When they saw that people felt even MORE connected to the alien races, they implemented more romances in ME2. I can't wait for you to see what they have in store for ME3!!!," Merizan gushed in response to a fan query about how complex romances will be in the game.

When she was asked about a high resolution pack for the PC version, she coyly replied, "Nothing is off the table. I don't have specific information on that though, but if it happens, you'll hear about it :)"

Mass Effect 3 will be released in North America on the 6th March and in Europe on the 9th March, for PC, Playstation 3 and Xbox 360.