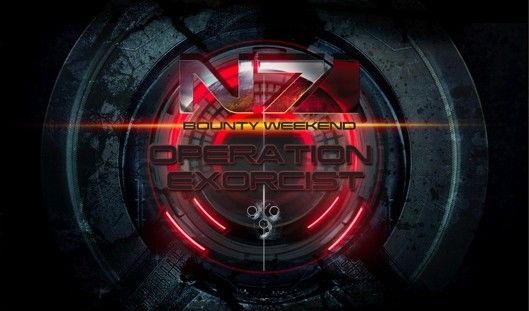 The mission is simple: players must collectively kill 1,000,000 Cerberus Phantoms. If players can extract on any map at Gold Difficulty, they will receive a Commendation Pack. Should the Phantom kill quota be reached, players who received the Commendation Pack will receive a Victory Pack, which will undoubtedly grant some elite swag for their character.

Mass Effect 3 was released on the 6th March on PC, Xbox 360 and PlayStation 3.