26 April 2012 | By Jonah A. Falcon
UbiSoft has announced an online version of their long-running submarine sim, Silent Hunter Online, which is being developed by Blue Byte. The game will be a free-to-play, browser-based multiplayer game, featuring what the publisher promises will be "stunning 3D graphics". 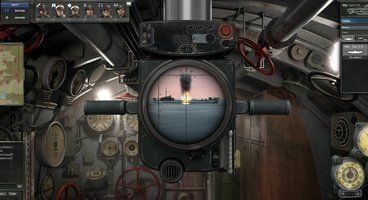 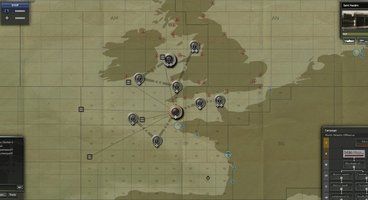 The game promises both a "large array of historically accurate submarines" and a dynamic campaign called "The Battle for the Atlantic", in which individual successes will affect the entire landscape and other players' experiences. The game will also feature co-op missions as well.

Gamers can register to engage in the closed beta at the official site here.

The Silent Hunter series debuted in 1996, with almost 2M copies in the series sold worldwide since the franchise's origin. 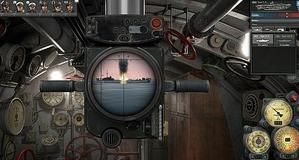