26 September 2012 | By Jonah A. Falcon
2K Sports has announced that a demo for NBA 2K13 is now available on Xbox Live Marketplace and PlayStation Network. The demo consists of a single 5 minute quarter between the Miami Heat and the Oklahoma Thunder, last year's NBA Finalists.

NBA 2K13 is due to be released on the 2nd October in North America and the 5th October worldwide for PC, Xbox 360, PlayStation 3, and other platforms. 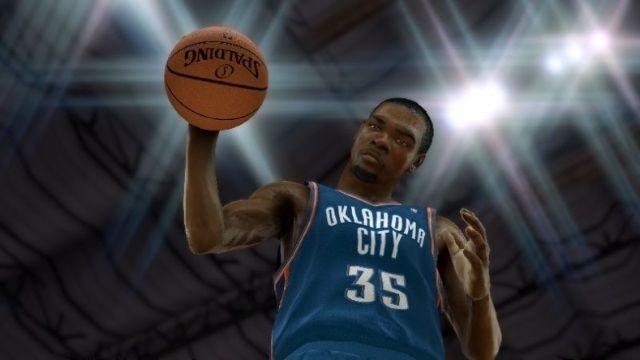 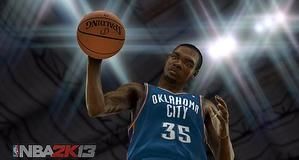